BP INVESTIGATION >>> Fraudsters supporting the FNM set to break da law – but da cuff will be waiting on their arrival at the polls – BP set to reveal the persons behind the scam connected to the FNM!

Woman who has lived in the Bahamas since 2012 mysteriously shows up on the register and is expected to VOTE FNM!!!!

Bermuda – The season of lies and deception is upon us and Bahamas Press has uncovered a massive VOTER FRAUD exercise now underway by operatives of the Free National Movement.

We can confirm that a firm hired outside the Bahamas, with agents with specialty in voter rigging has come into the mix and only BP will expose this huge bombshell in more detail by 12:01am tomorrow. But here is what we will say now.

In the constituency of Mt. Moriah an additional 500 persons have been mysteriously added to the register and it appears that some of the persons listed still cannot be identified!

Bahamas Press has discovered one such person listed on the register in Mt. Moriah and that individual does not reside in he country. Simone Bean, who has lived in the community of St George, Bermuda for more than four years has mysteriously showed up on the register in this country and some are questioning how did that happened?

Bean is married to the former leader of a political party in Bermuda who was ousted following shame scandal and disgrace. The ad (????)

Bahamas Press warns Bean who seeks to cast a fraudulent vote for the FNM that we have notified the authorities and we warn such person who try this kind of nasty wicked skullduggery that they shall be arrested!

The law in this case is clear and it reads:

[Ch7s8]8. (1) Subject to the provisions of this Part, a person shall be entitled to be registered as a voter for a constituency if, and shall not be so entitled unless, on the day on which he applied for registration-
(a) he is a citizen of The Bahamas of full age and not subject to any legal incapacity; and
(b) he is, and has been during the whole of the period of three months immediately preceding that day, ordinarily resident in premises in that constituency.

Bean, yinner should know is an attorney, who also has status in the United States. She must know better than this!

Her present listed address on facebook is London, United Kingdom.

We understand she is expected to land in the capital between today and Tuesday morning. What is this?!

Meanwhile our spies down in the FNM confirms the opposition is telling many of its supporters that they intend to pay for their vote. THIS TOO IS FRAUD! That they intend to pay a deposit before voting and on the backside when a stamp is made on the voter’s card a balance will be paid. Some of their supporters will be given cellphones to confirm their vote is complete. THIS IS BIGTIME VOTER FRAUD UBP STYLE!

Bahamas Press now has the files on several teams hired out of the US by the Free National Movement, which specialize in VOTER FRAUD! We intend to release their names, photos, their record and identities at 12:01am. It is now no surprise why their campaign has taken on this approach after their brazen attack of the Parliamentary Registration Office.

Every Bahamian who loves the Bahamas must stop this wicked PLOT being exercised within the FNM to corrupt the election process! If ya can’t find the voter send the name to bp. WE WILL FIND DEM! Even if they reside outside the Bahamas! 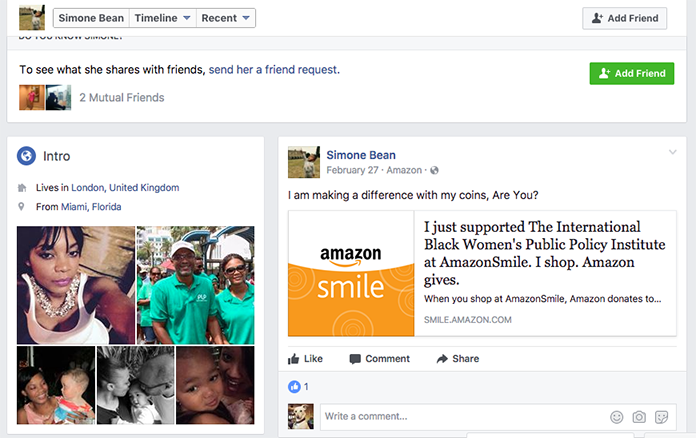 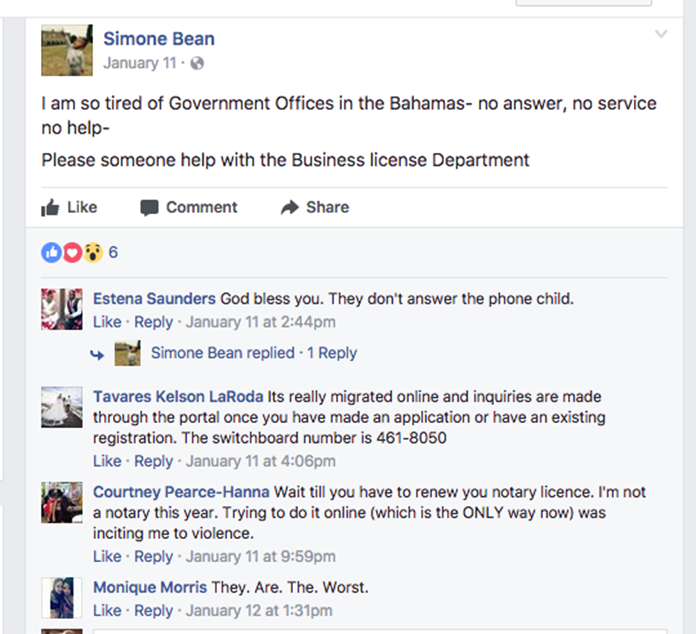